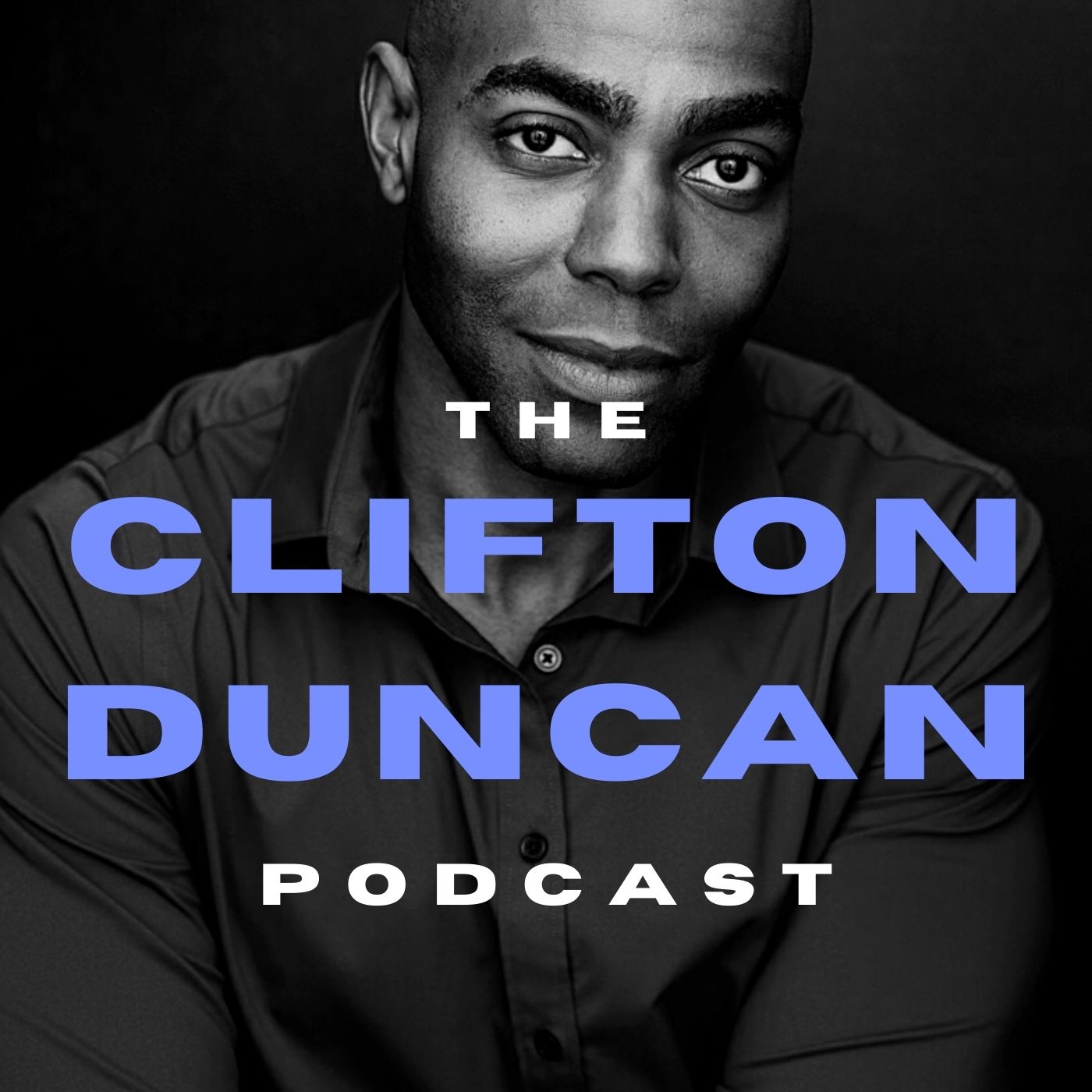 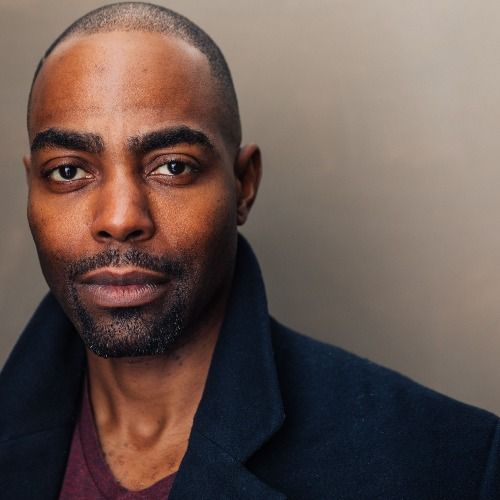 With sharp wit, striking good looks, and a voice built for listening, veteran professional actor and singer Clifton Duncan is as powerful a presence among content creators as he is on stage and on-screen.

He holds a Master of Fine Arts degree from New York University's elite Graduate Acting Program (a subsidiary of the Tisch School of the Arts).

In addition to multiple television guest-star appearances (including on the popular "NCIS: New Orleans") and having starred on Broadway (in "The Play that Goes Wrong", co-produced by J. J. Abrams), his impressive body of work--from Shakespearean Tragedy to Musical Comedy, and beyond--has been celebrated on many of America's most prestigious stages.